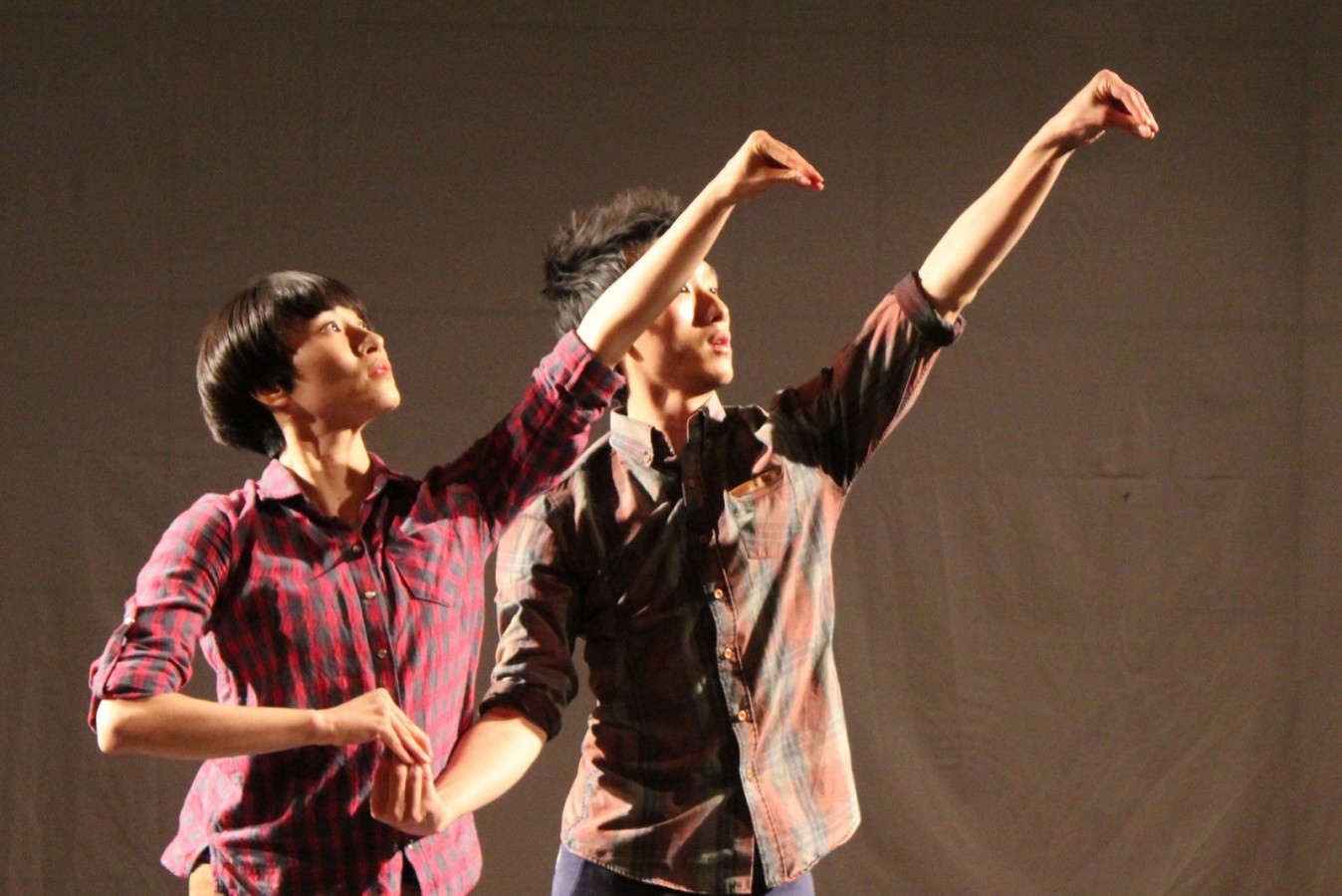 Communication is a persistent process of sending messages to each other. “Interaction” uses the very first human language – body language – as a tool to express a message. Performance reveals how repetitive movements create mutual understanding through our bodies.

One of “Interaction's” intents is to unveil the absence of communication causing by selfish and competitive nature of people living today.